Well, normally I can't show my commercial work that I've done with the public, as typically I'm under a non-disclosure clause.  But I've received some leeway in this to show that while I'm not updating this site, I'm indeed working.

These shots are from my interior modelling I've done for an independent film called Nem Gate.

I'm just a modeller on this, so I'm showing my work only (without final materials).

The third model, the large lobby, was a model I received partially built, but I changed it enough that it barely resembles what it used to look like.  The only things that remain from the original model are the pillars, part of the exterior wall and the floating sculpture in the center of the room.

Please bear in mind that all of this is definitely work in progress, as the textures and materials haven't been added in these images.  Also, additional changes to the geometry may be made sometime in the future to some of these models as the director changes his mind or needs some object moved for continuity's sake. 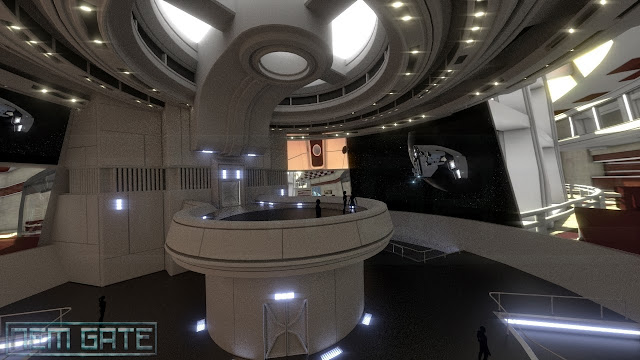 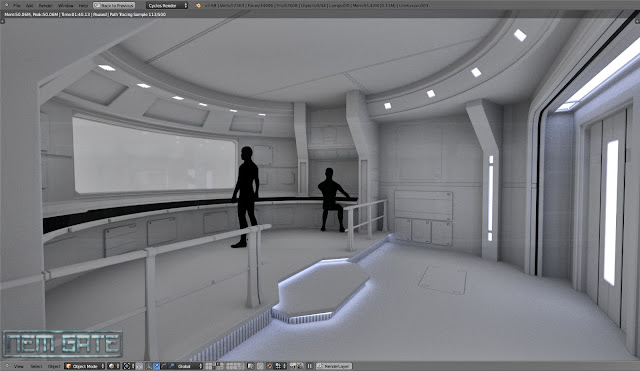 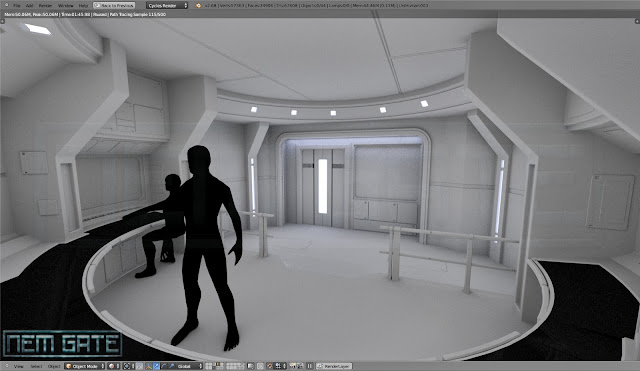 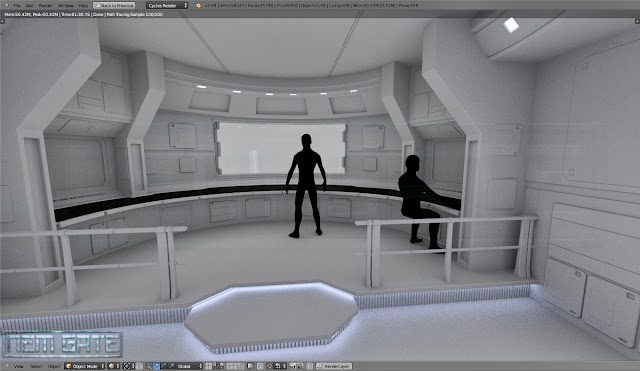 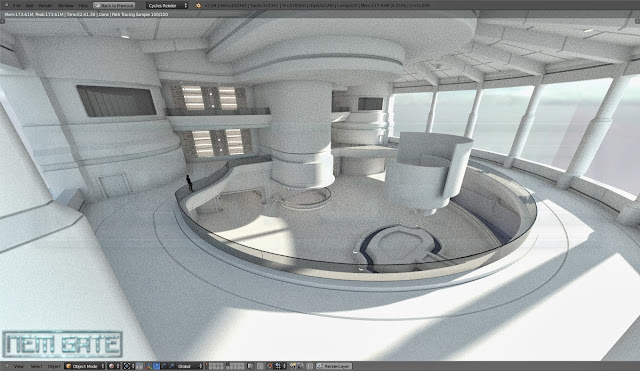 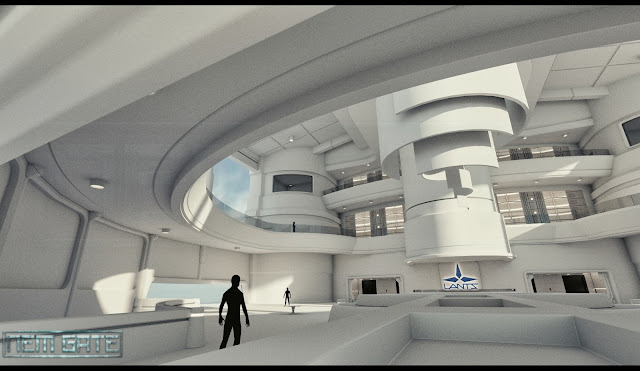 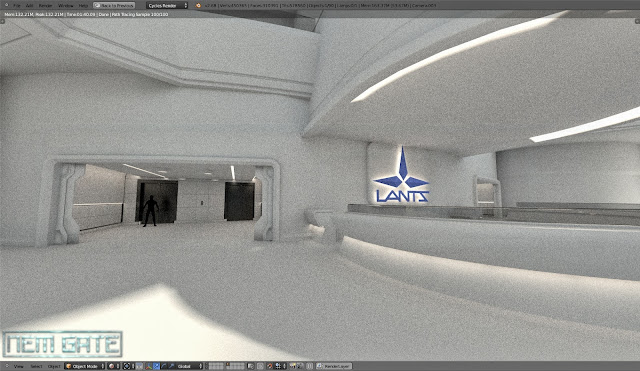 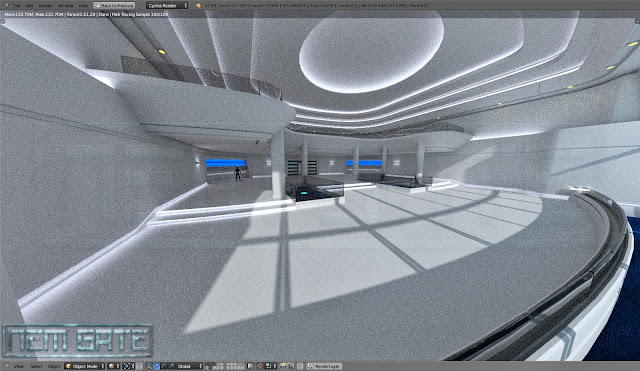 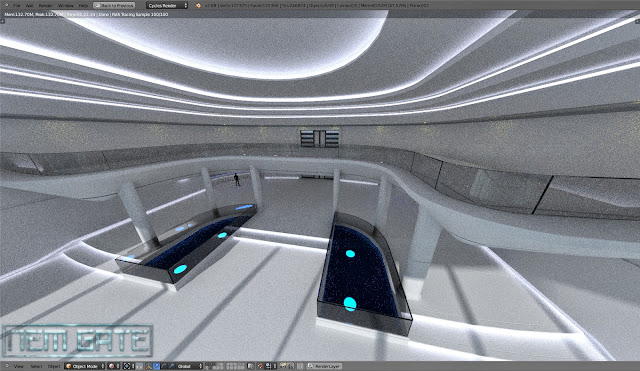 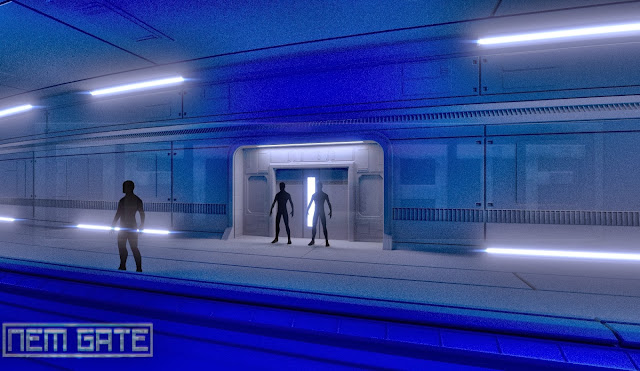 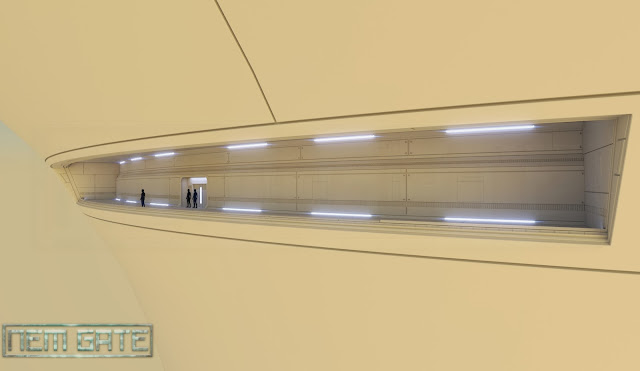 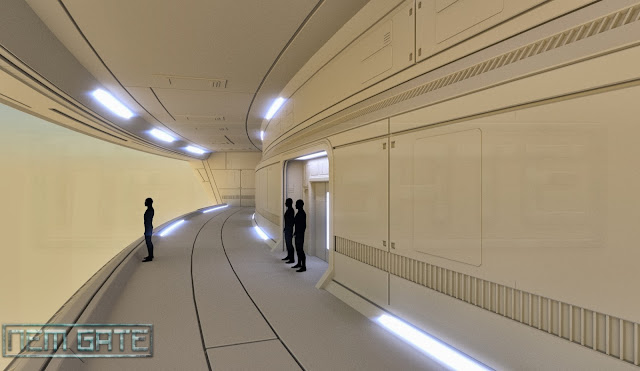 Additionally, I've got some work being hung in Museum Victoria in Melbourne, Australia.  My work ended up being featured in an exhibit they're putting up about the future of space flight.  The exhibit isn't up, yet, I don't think.  It should be up sometime next year, they tell me.

Always thought an artist had to die before his work was put up in a museum. I don't know if I'll ever be able to make it there to see it in person, but if anyone ever is in Melbourne, please stop by the museum and take a picture of the exhibit for me, if you can.  I'd really appreciate it!

There is also more work than this, but I've spent a lot of time on this post already, so I'll let you all go.  Happy Blending!

Dan
Posted by DanBrownCGI at 10:11 AM No comments:

Another starship project.  This one's a biggie.  A battleship.

Starting fleshing out the design in 3D first. 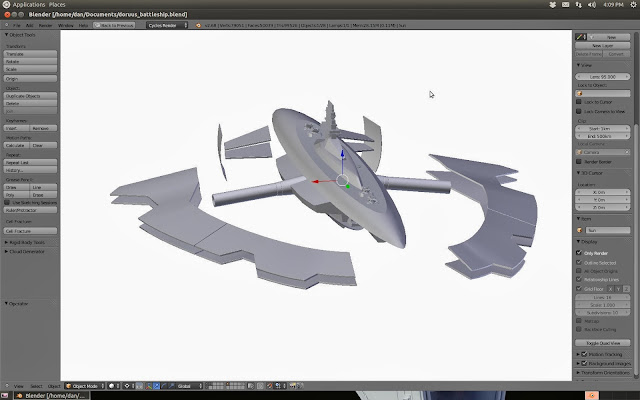 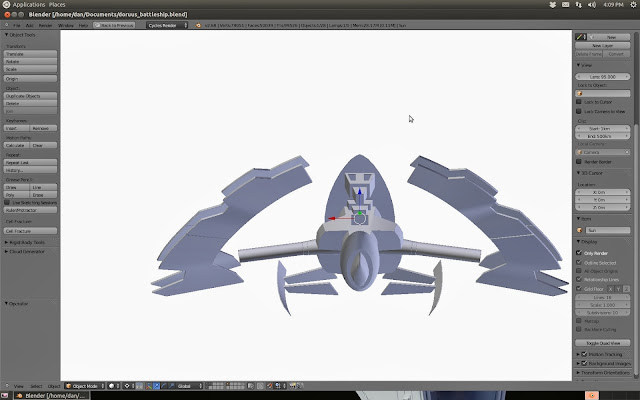 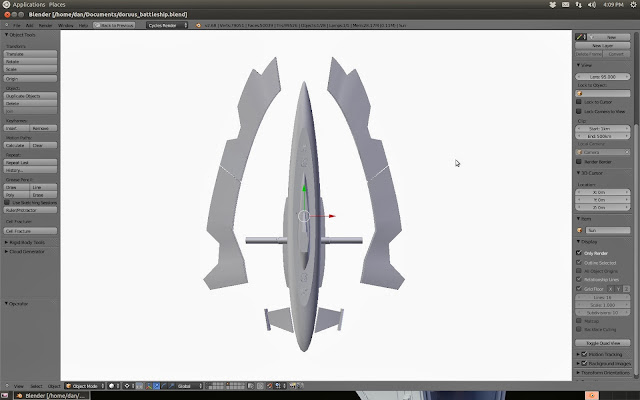 Posted by DanBrownCGI at 1:22 PM No comments:

How To Make a Space Scene in Blender

Dan
Posted by DanBrownCGI at 12:58 PM No comments: