I've been working on this model for a bit of time, now.  Still in WIP mode at this point, but I like how it looks so far, so I'm sticking with it! 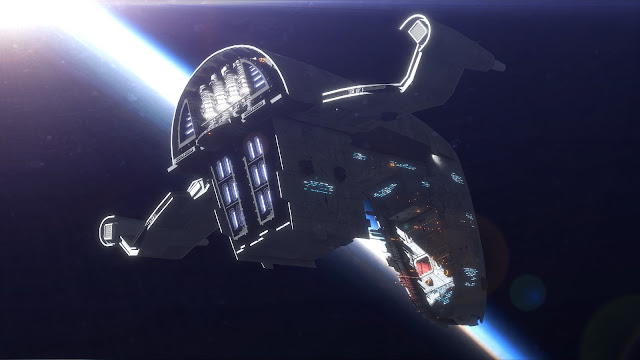 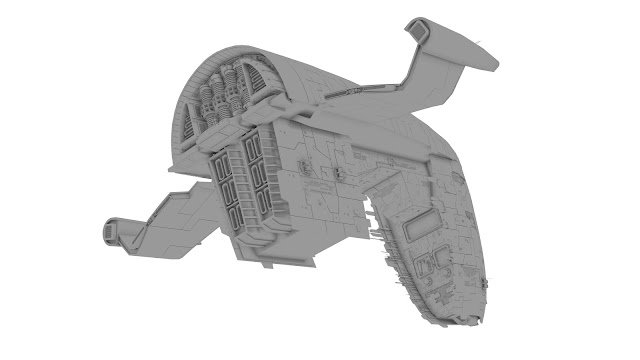 A model like this could sell for $500 - 750 on sites like Turbo Squid or The 3D Studio.  But spaceships don't particularly sell for some reason.  It might be because people who are looking for spaceships want to design their own, or whatever.  But I hope this one does some business for me.

Hope you are all doing okay. =)

Dan
Posted by DanBrownCGI at 1:36 PM No comments: 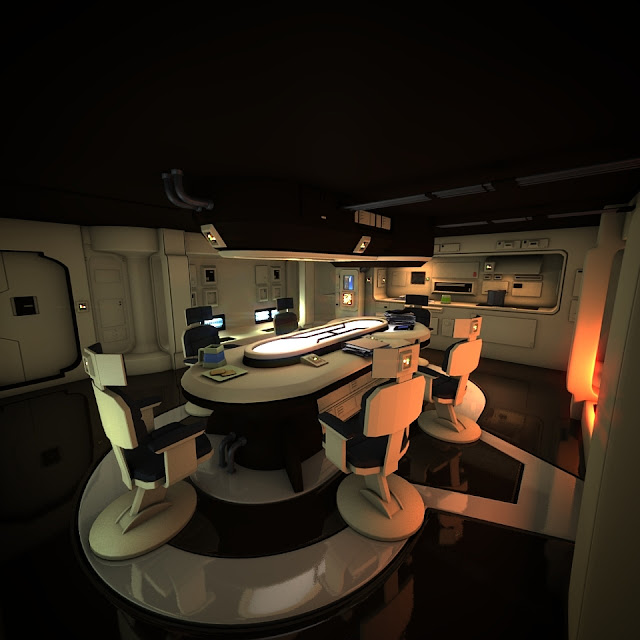 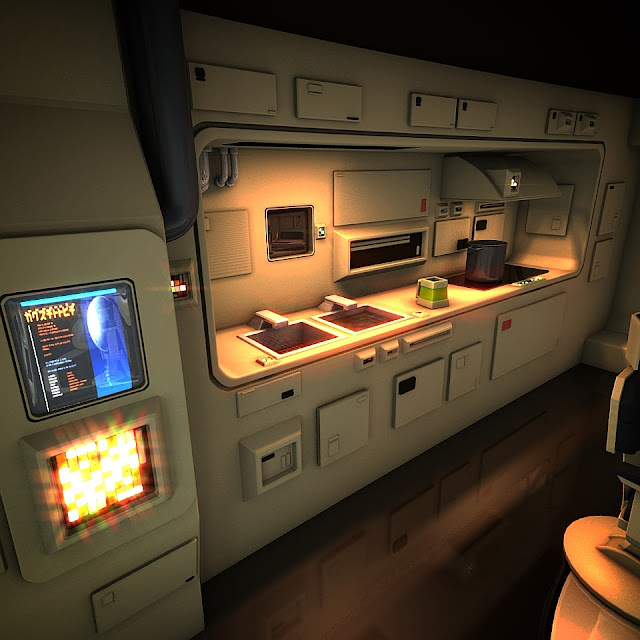 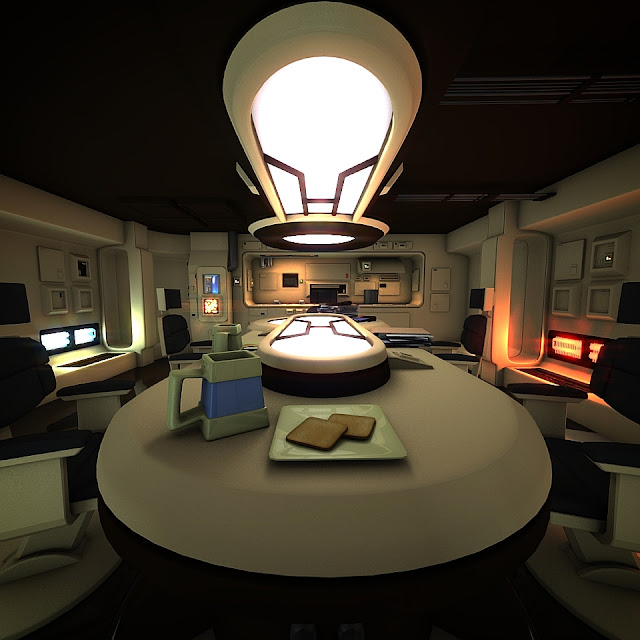 3d models of spaceship interiors are surprisingly rare on the Internet.  These interiors are by far my best selling items on Turbo Squid and The 3D Studio.  There's definitely a market for them, and I'm surprised more talented artists haven't decided to jump on the bandwagon.

Hope you're all doing okay!
Posted by DanBrownCGI at 1:10 PM No comments:

The Tower District at sunset.
Posted by DanBrownCGI at 11:35 AM No comments: 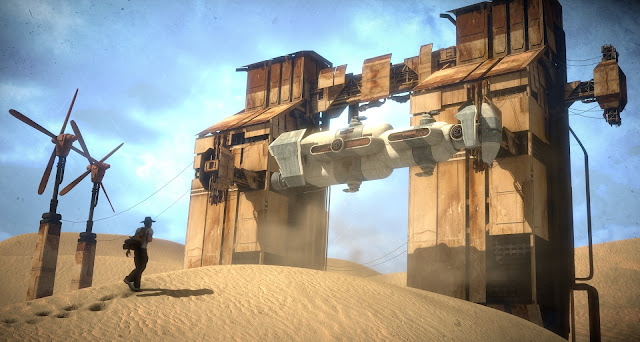 I figure a picture of what I do is as good an introduction as any.  So I decided upon this, an earlier work I did, but am mostly proud of.

There are some things wrong with it, however.  I was never pleased with the footprints in the sand, and the depth of the scene isn't as well played as it should be.  The towers are enormously tall, though you wouldn't know it by the picture.  What would have sold it better is more atmospheric haze, though such stuff wouldn't logically exist on a planet this dry.  And I didn't make the character.

Despite these imperfections, I'm still proud of the effort, however.

I hope you are all doing well!

Dan
Posted by DanBrownCGI at 11:35 AM No comments: