The original was 8000px across. 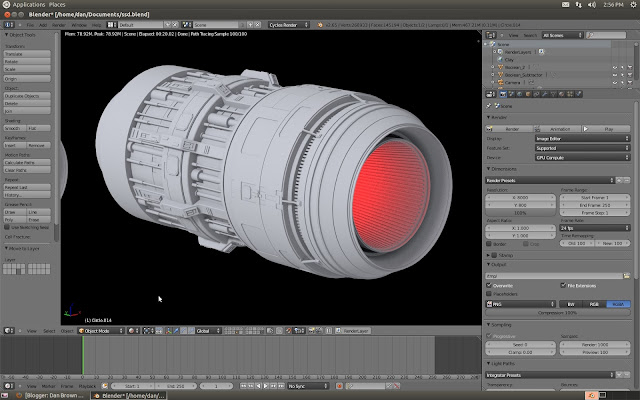 Why are greebles so ugly yet add such beauty?

Dan
Posted by DanBrownCGI at 11:59 AM 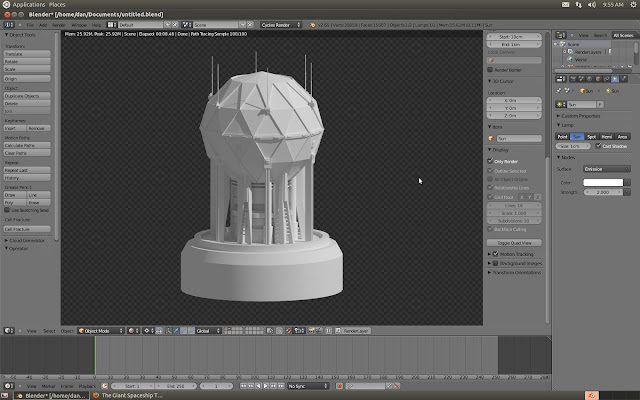 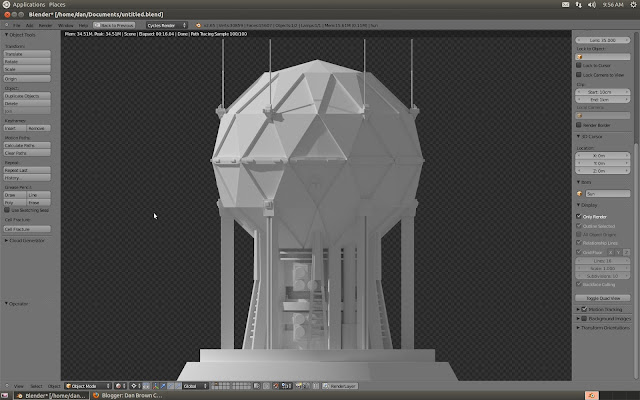 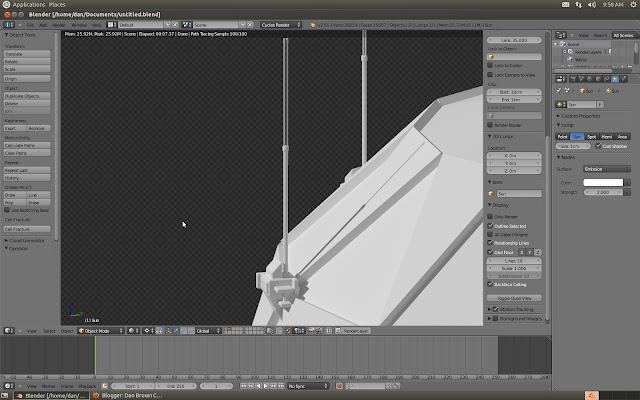 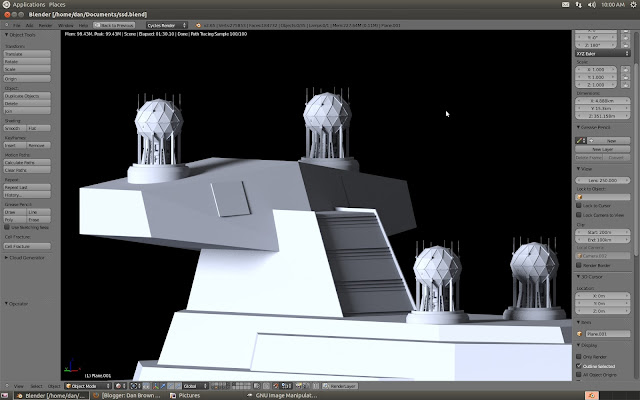 Some debate as to what these sensor domes actually did on a star destroyer.  When one is destroyed in Return of the Jedi on the bridge of the Executor, that ship lost its bridge deflector shields.  Many assumed, then, that these globes were the shield emitters for the ship's bridge.  In reality, they are sensor domes.  Some have suggested they serve a dual purpose, where the domes also house or serve as mounts for the shield emitters as well.

It's possible the director thought it would be most dramatic to show one of these huge domes exploding as a prelude to the scene of Executor's destruction, instead of a relatively minor bit of greebling on the hull somewhere which actually served as the fictitious shield emitter.

Dan
Posted by DanBrownCGI at 7:09 AM 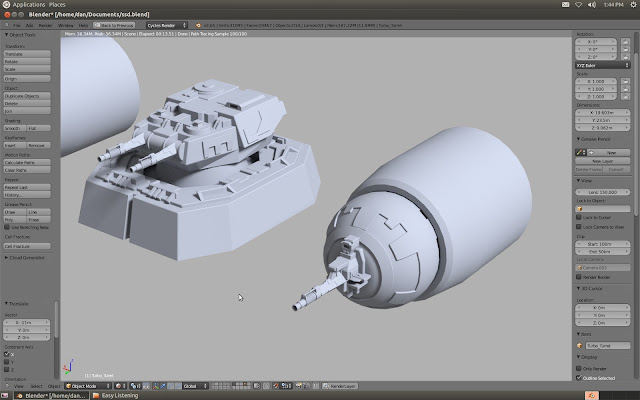 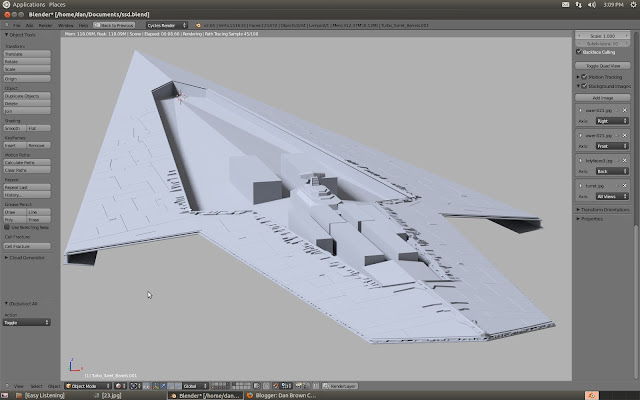